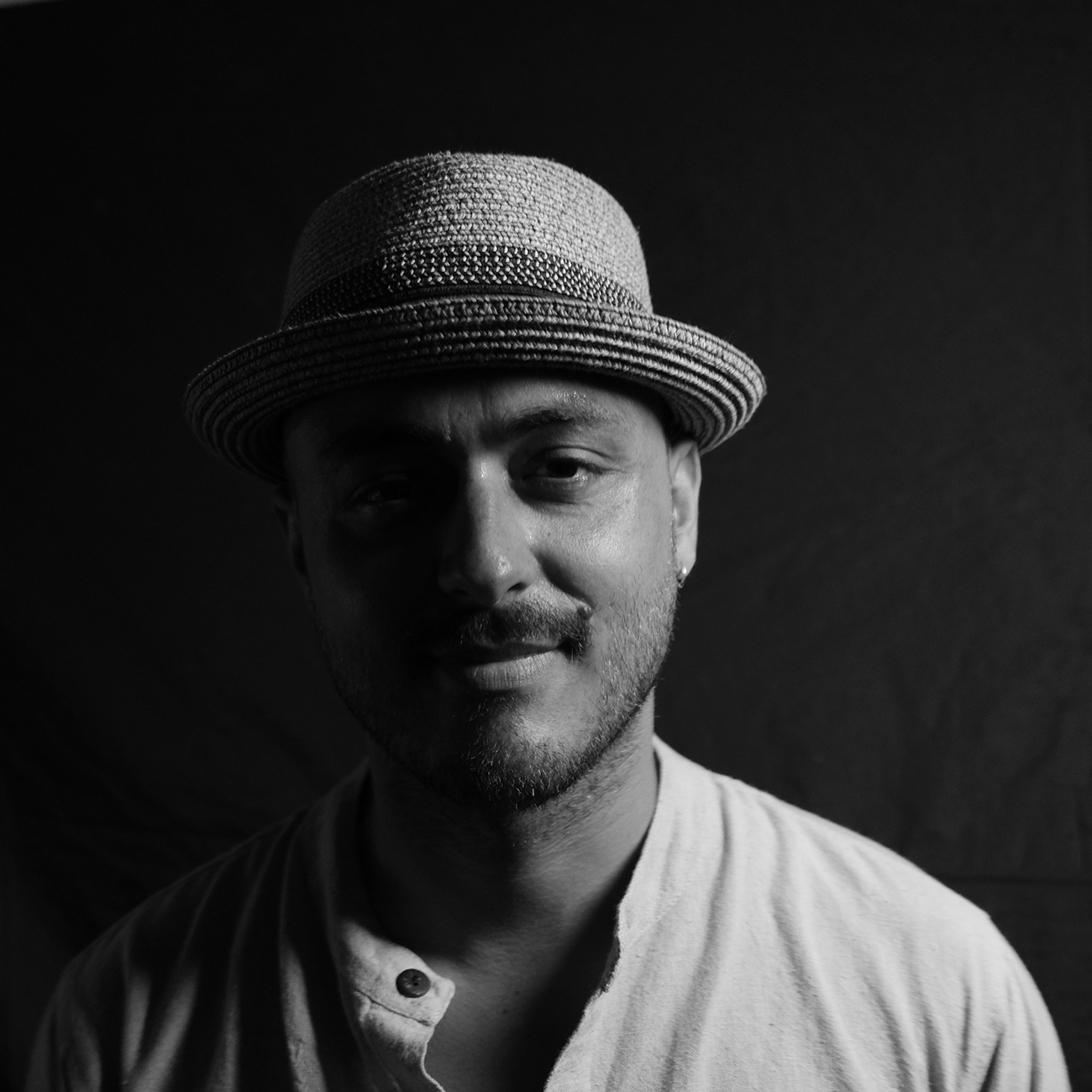 Chelu Garcia is a native of Ibiza, as are two other Fonoteca musicians: Pere Navarro and Yeshe Ryser. Chelu’s musical magic is expressed through a keyboard. His live performances exhibit an obvious mastery of multiple genres, including some for which only true musical geniuses can master; namely House, Techno and Jazz. He owns a collection of keyboards including some of the most advanced and exceptional on the market.

I met Chelu a few years ago, after he had collaborated with Nell Shakespeare to form our successful live band concept The Topaz Movement. Topaz started with the goal to create a trio, which became Chelu, Nell and Wiebke Pahrmann, using self-produced backing tracks created by Chelu and performed using Ableton Live and his keyboards. The band now has a portfolio of an impressive number of weddings and private events, and I have been added as DJ to mix the tracks.

His diverse style may seem too difficult to be mastered by one person, but you only have to watch Chelu play, and recognise his ear for music, to realise that it really is possible. His fingers step through advanced level Jazz improvisation, and his love of Techno, and live electronic music performance is evident as you watch him manage and manipulate synthesisers with subtle musical timing and expertise. The short video sample of his performance for Sofar Sounds should give you an idea; and though he looks surrounded by cables, machines and potential disaster, he is always in control.