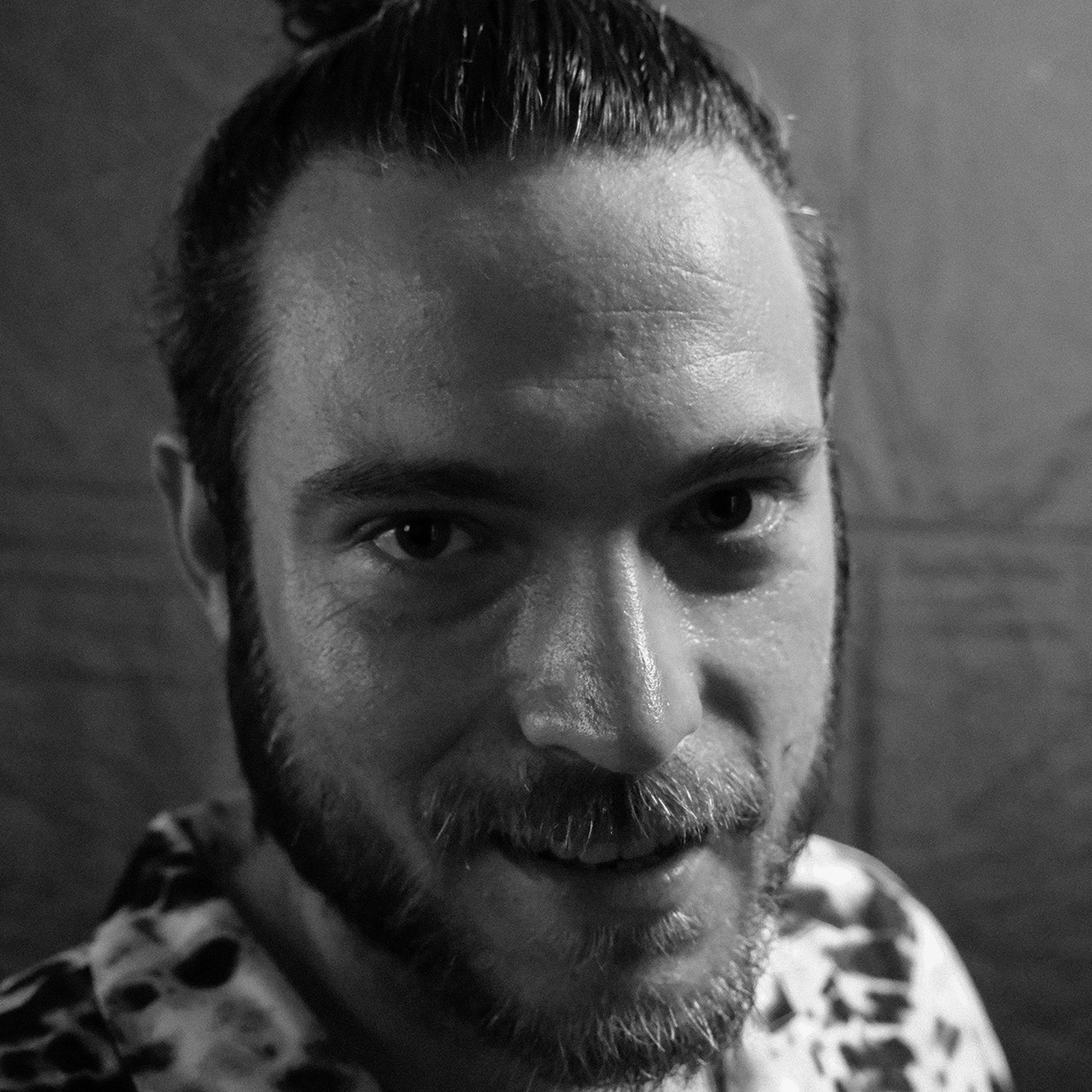 Yeshe Ryser is an Ibicenco lyricist, vocalist and pianist, who comes from legendary creative parents. His father is a musician born and still thriving in Ibiza, and his mother an inspirational British chef, with her fair share of Ibiza history having been one of a fine group of British music lovers who saw Ibiza at its peak in the early 80’s.

Yeshe first came to my attention as a member of a talented crew of Ibicenco hip-hop MCs and producers, who started a regular get together at the magical and much-missed Putumayo Cafe, Cala Gracioneta; the first place I called my spiritual home in Ibiza. I lived a very short walk from the front door, even if you went for zig zags. The owner at that time was a friend of ours and of Yeshe’s – he did so much for young and aspiring musicians and creatives, keeping a strict and dedicated commitment to providing a stage for the many talented musicians in Ibiza. The sound Yeshe and his friends created was beautiful to hear through the forest from my ground floor terrace, and it has deservedly springboarded them into the wider musical consciousness of the island, and well beyond.

Let’s not miss the point here, Yeshe’s primary influence is Hip-Hop music, and his dedication to improving his lyrics, his voice and performances, and his piano accompaniment has resulted in an irresistible soul stew. Now he performs with various bands and easily holds his own for a solo. Sat as his piano, he plays and sings from a strong and pure heart, effortlessly soulful and captivating, able to incorporate groove and rhythm into sublime solo and band performances. He summarises his musical inspirations as; “Stevie wonder, Anderson Paak, Labrinth, Billie Eilish”, demonstrating that he appreciates musical all-rounders and writers of inspirational lyrics, which could be a perfect description of Yeshe.

Still very young but extremely talented, Yeshe calls his proudest moment to date: “For the moment it’s when I opened for Jarabe de Palo at San Antonio in front of a huge crowd and when we did the gig at Romania in front of the biggest crowd I’ve ever had which was around 25K.”

We think that’s where Yeshe is most at home. In front of a massive crowd of people, singing and playing his heart out. His sane, and simple motto, is: “Be Yourself.”